In the late 18th century, Russian traders under Alexander Baranov conscripted Alutiiq and Unangan men to hunt sea otters in Southeast Alaska. In 1799, Baranov bartered for the right to establish a fortified trading post at Sitka, which was completed in 1800. In 1802, Tlingit and Haida warriors from different clans and villages, united in their resentment of Russian abuses, launched a surprise attack on the Russian fort at Sitka. A Russian outpost at Yakutat was destroyed at about the same time. After driving the Russians from the fort at Sitka, the local Kiks.ádi clan built their own fort at Indian River.

A second battle occurred in 1804 in response to the 1802 incident. Russians attacked the fort in an effort to re-establish their trading post. The Tlingits hoped for reinforcements from other villages, which never came. Faced with a naval bombardment and a larger force of Russian and Alutiiq fighters, the Kiks.ádi left secretly by night, retreating to Point Craven in Peril Strait, where they built another fort. Meanwhile, the Russians rebuilt their settlement at Sitka. The Sitka National Historical Park was eventually established to preserve the 1804 battleground and site of the Tlingit fort, and to commemorate the events associated with Tlingit resistance to Russian colonization. 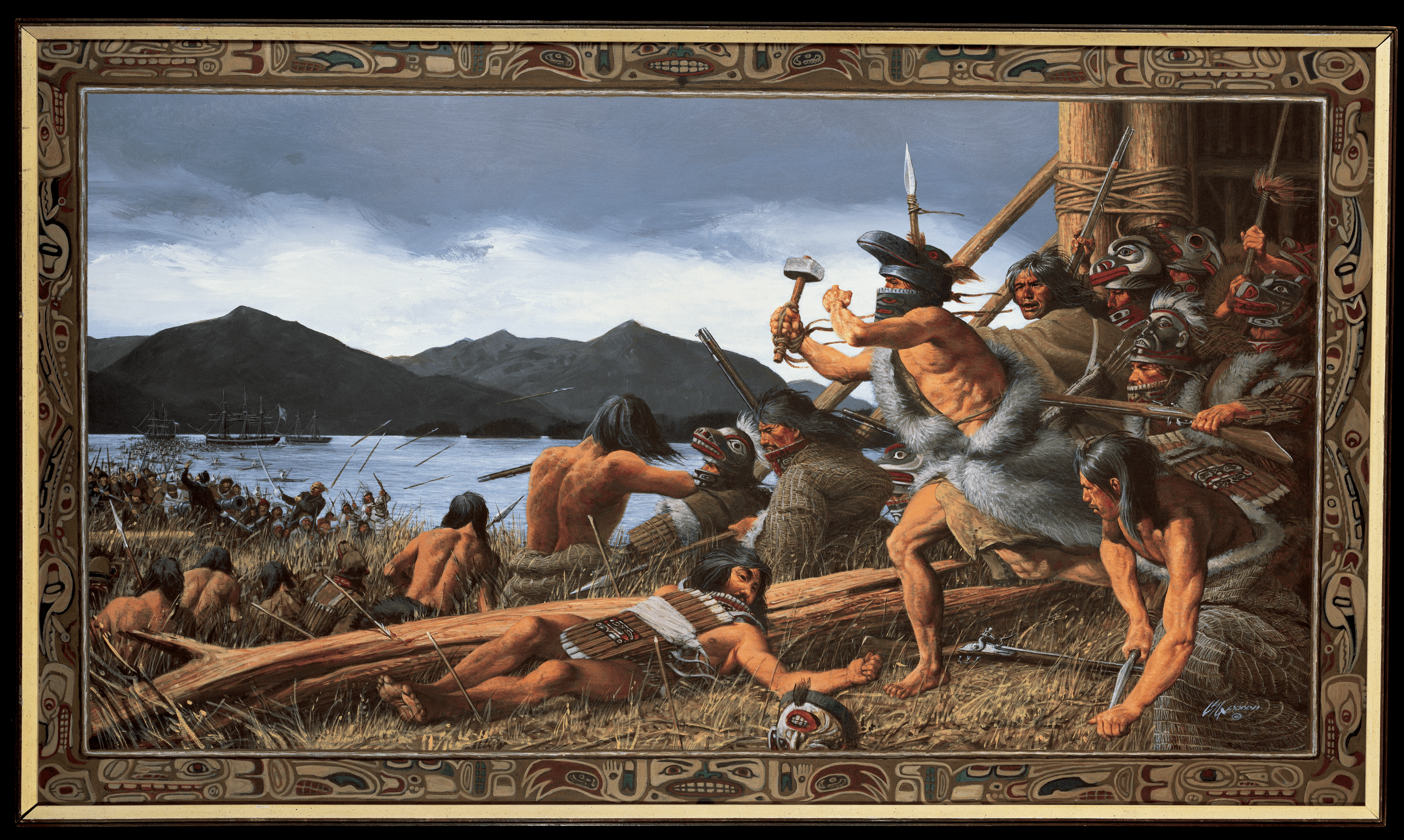 This print depicts the Battle of Sitka. The battle occurred in 1804 between the Kiks.ádi Tlingit and Russian forces at Sitka. The Sitka National Historic Park was established to commemorate this event and protect the site of the battle between the Tlingit and the Russians.

This scene depicts the Battle of Sitka that occurred in 1802 where the Tlingit and Haida united in a well-coordinated attack.  Heavily armed warriors came by land and by sea, attacked the Russian/Aleut settlement of St. Michael’s, and defeated the Russians. 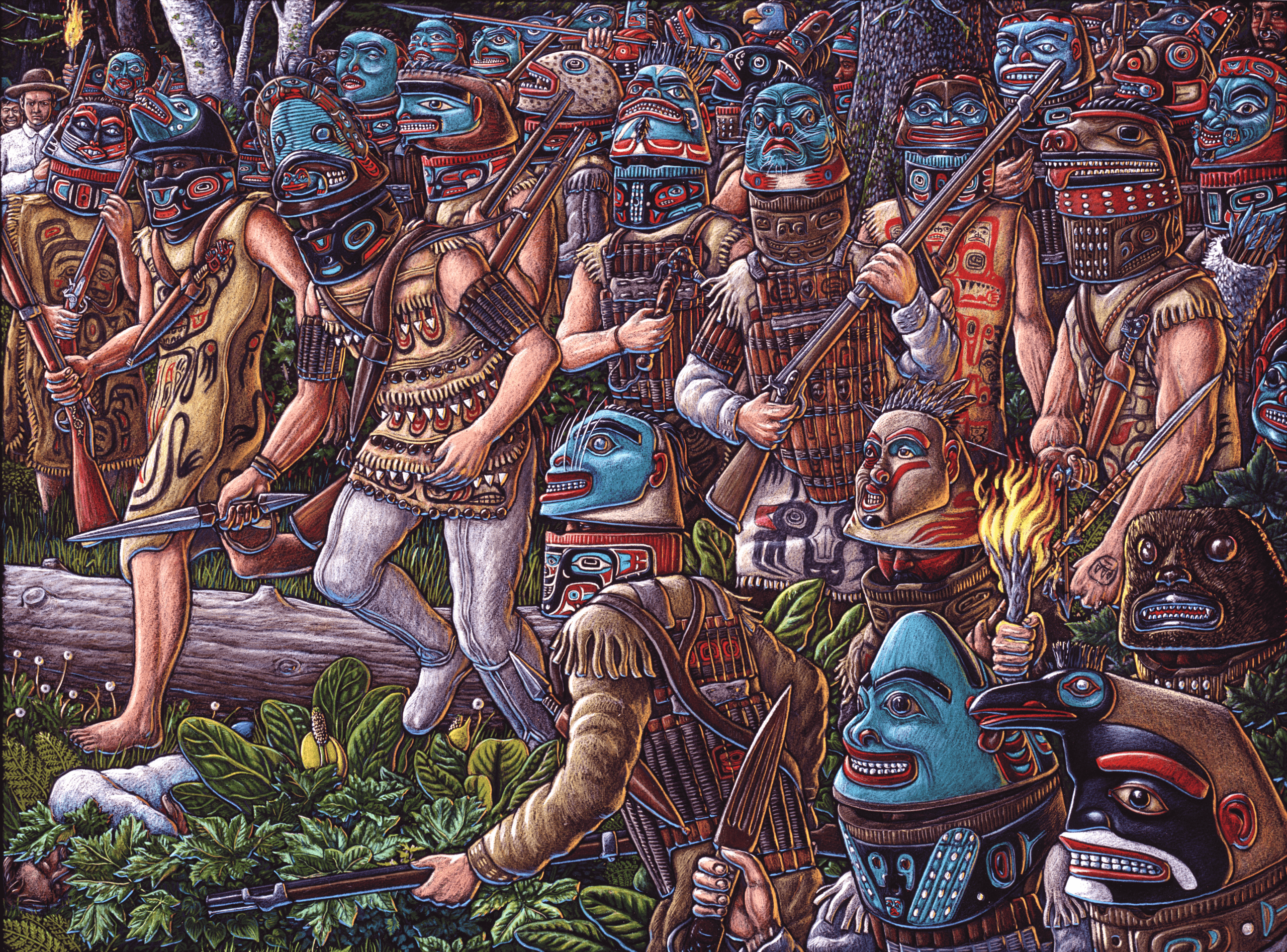 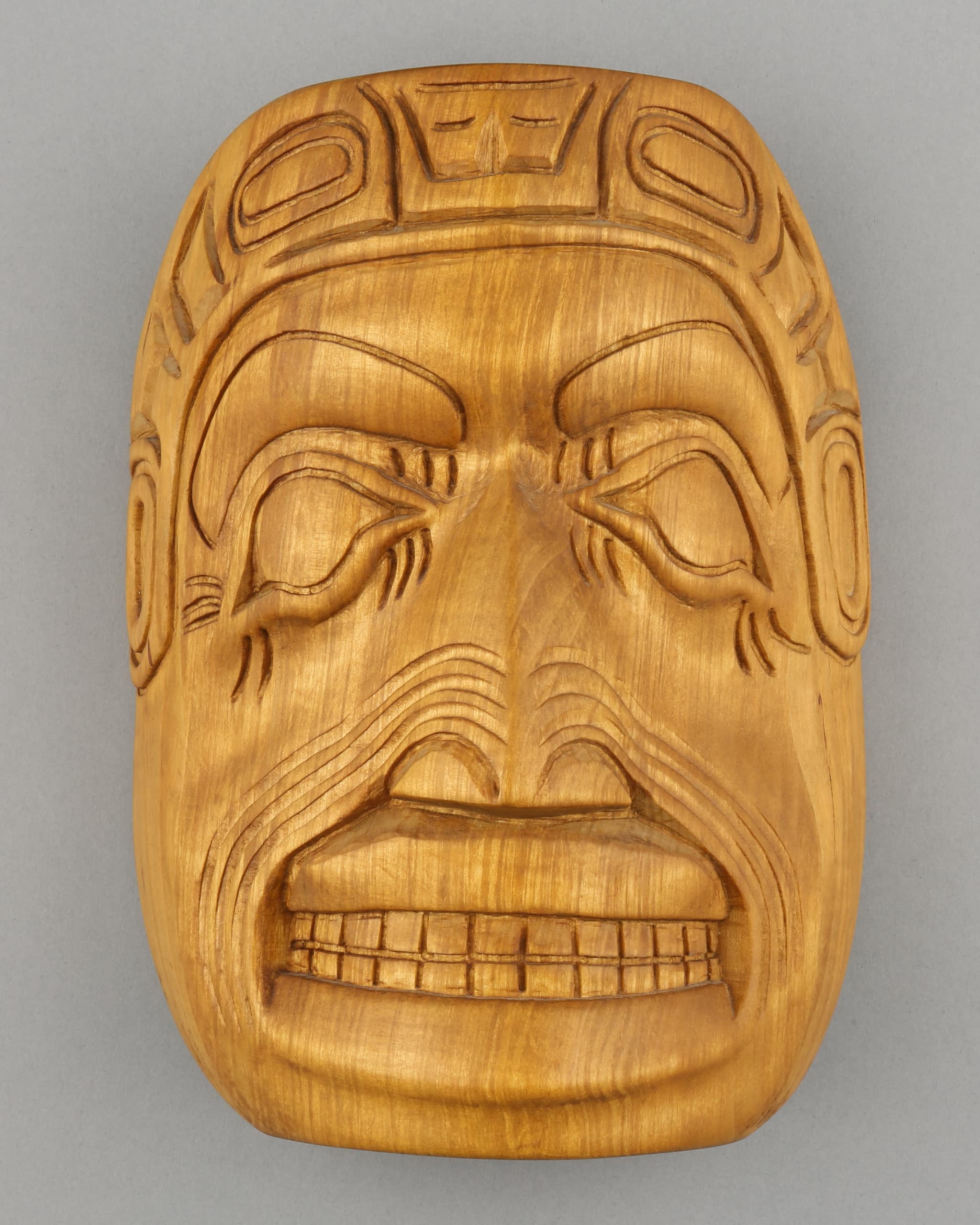 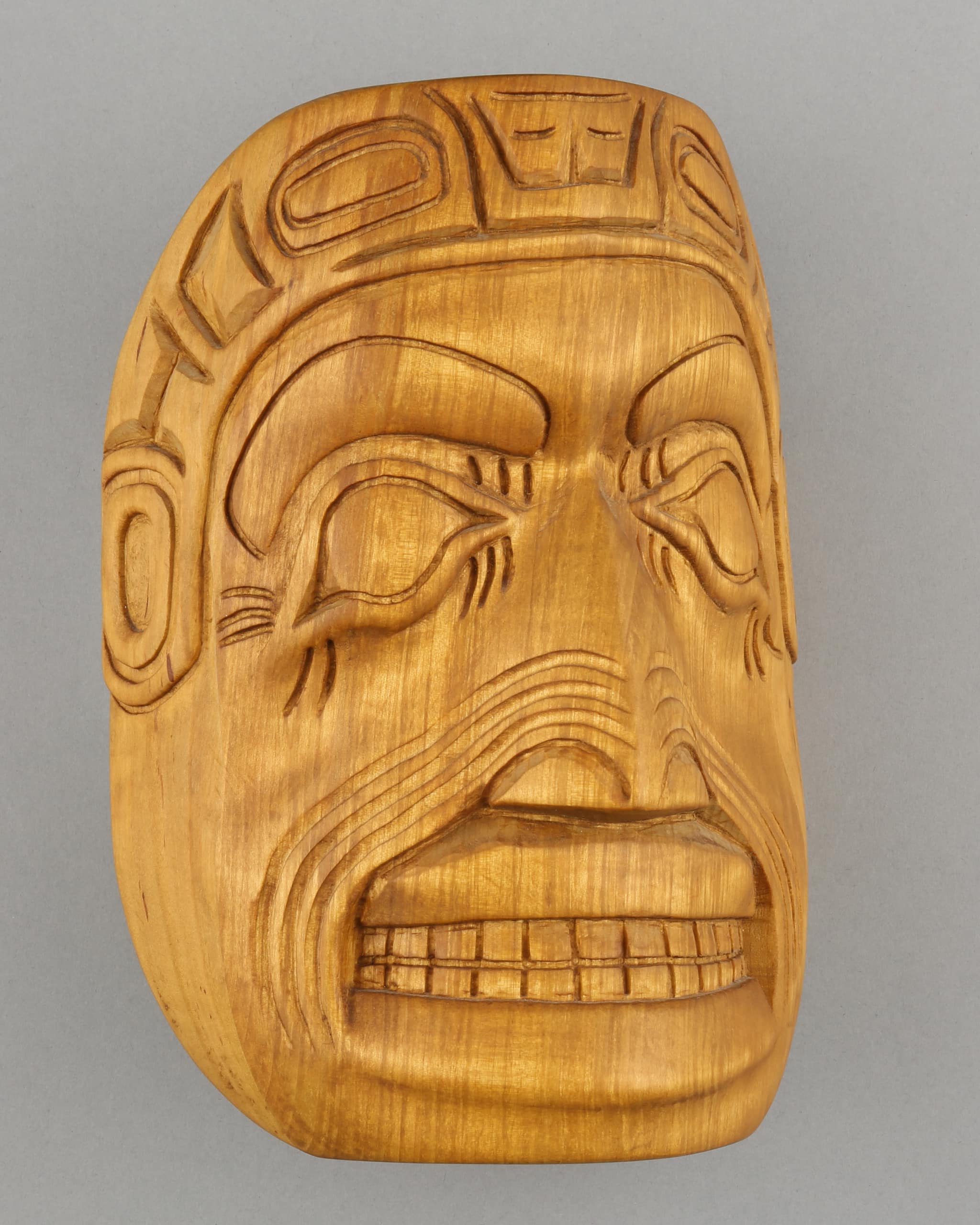 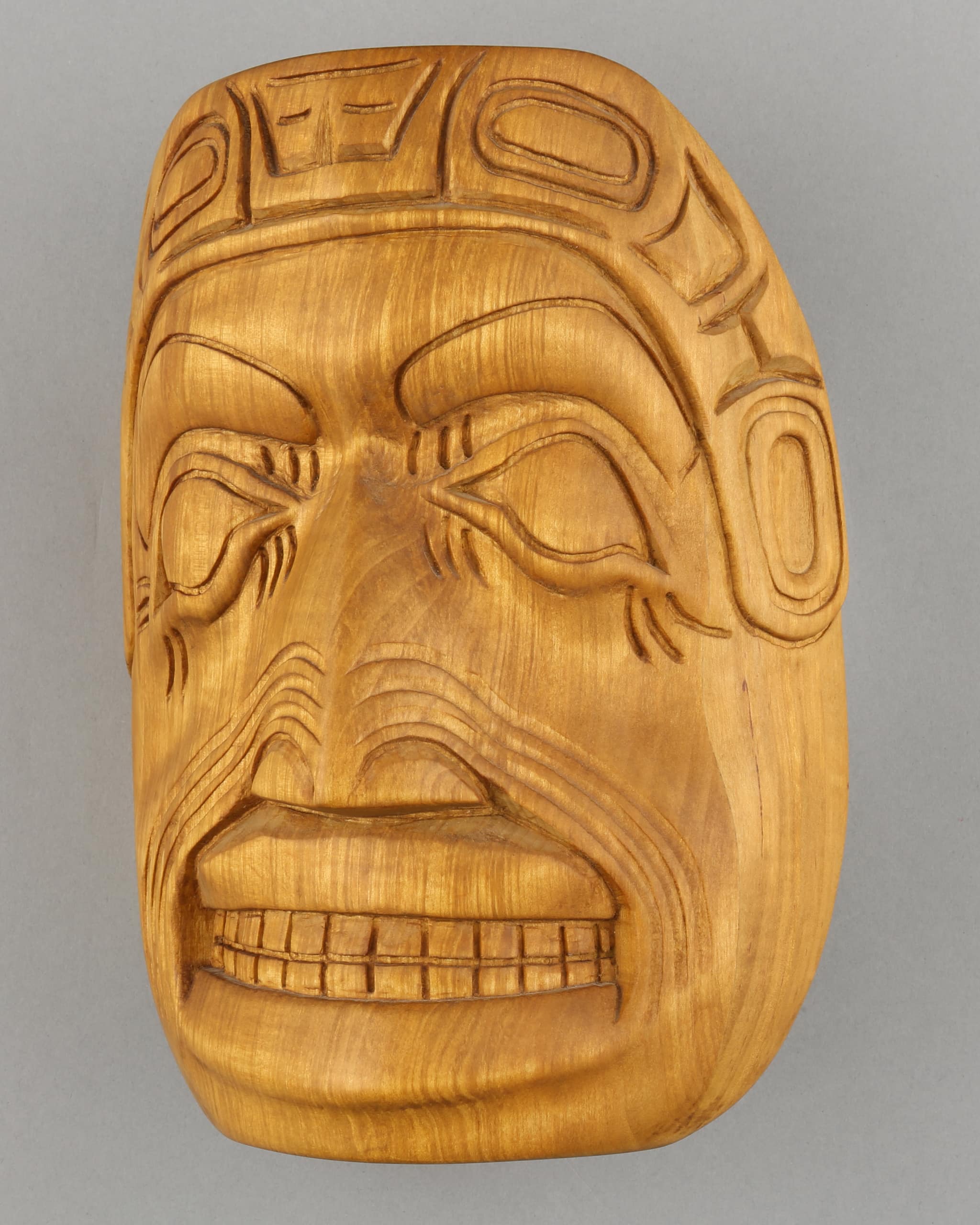 This mask was carved in the 1960s as Tlingit artists entered the tourist trade. Leo Jacobs was a well-known and respected artist in Haines. 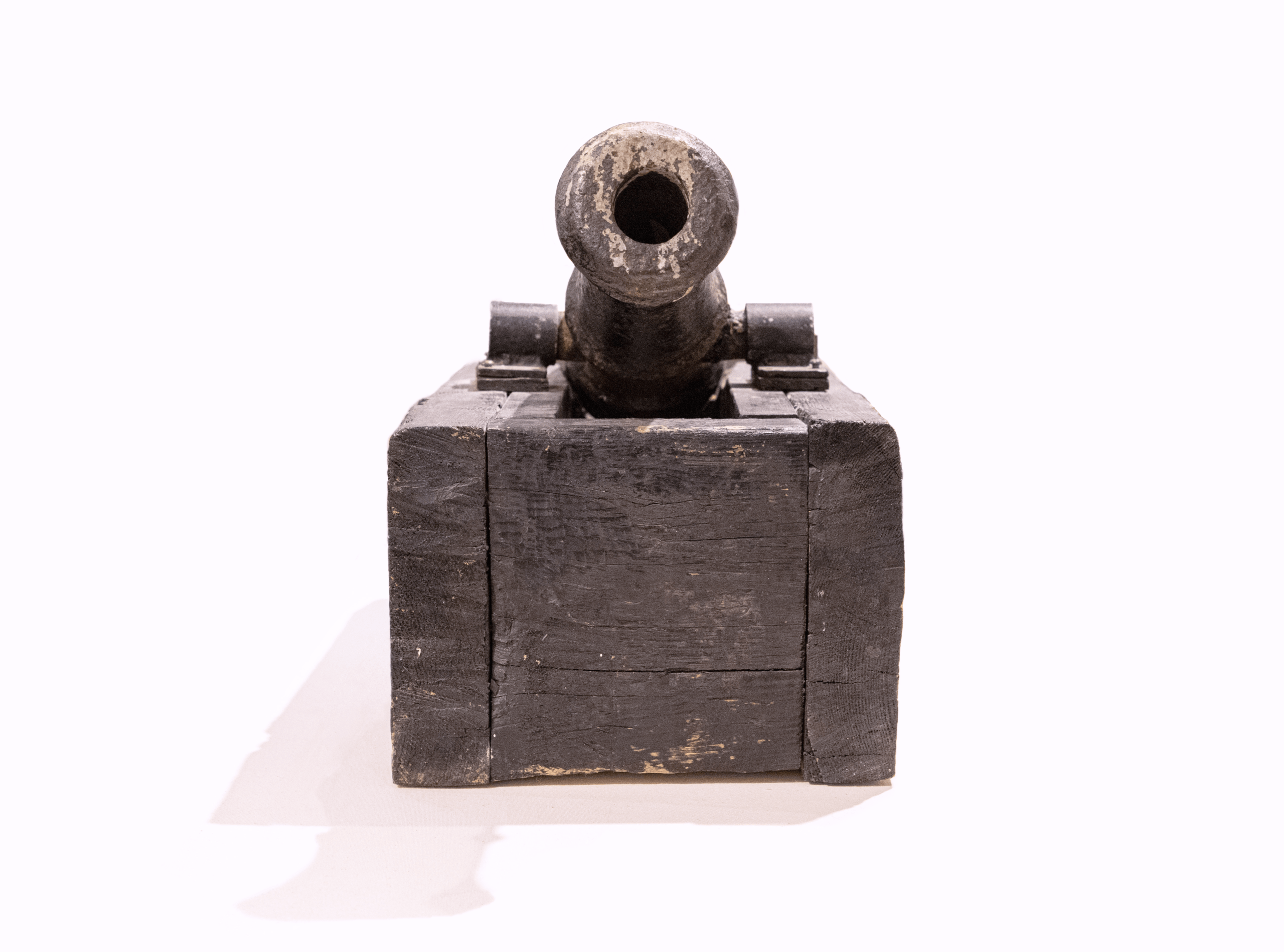 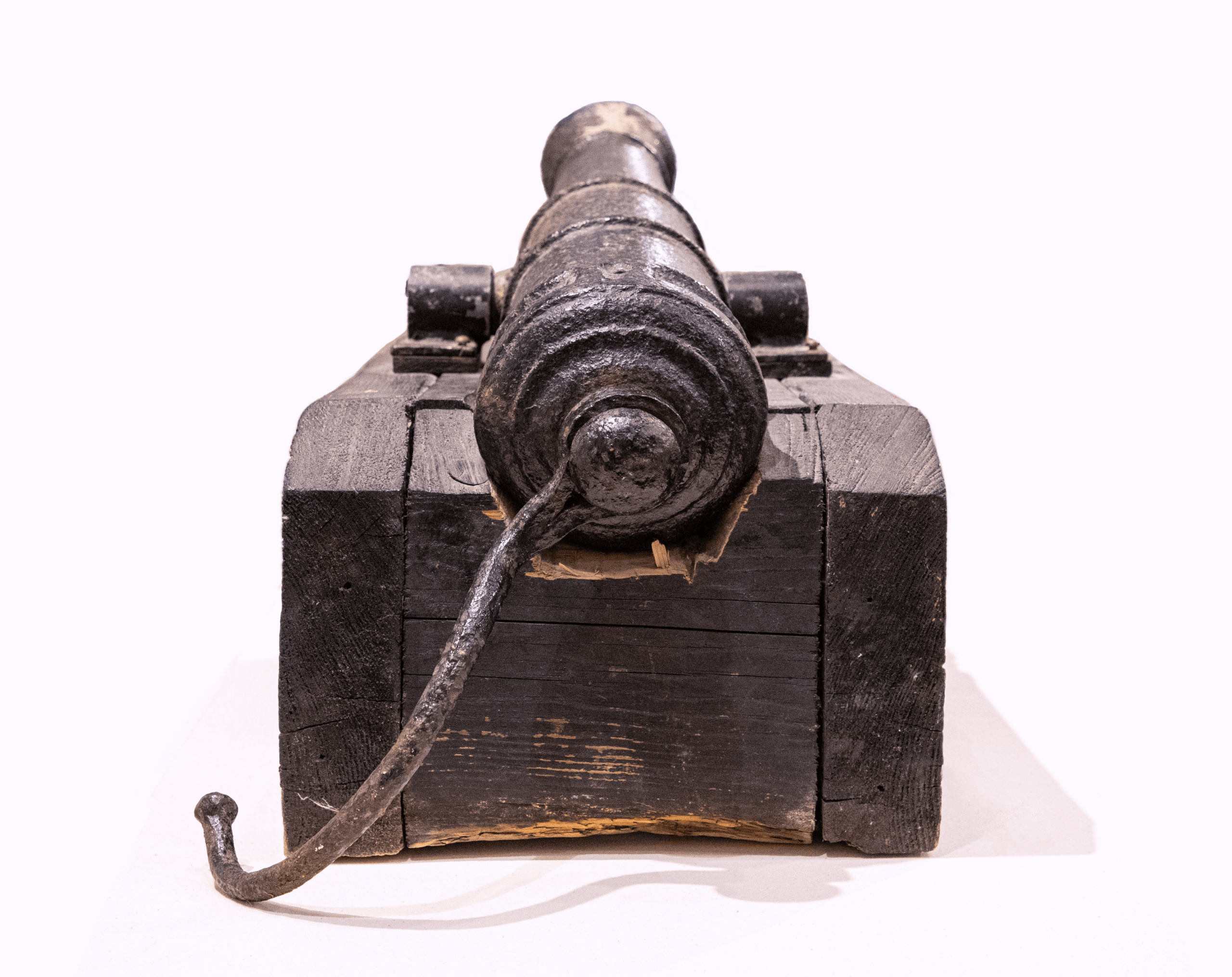 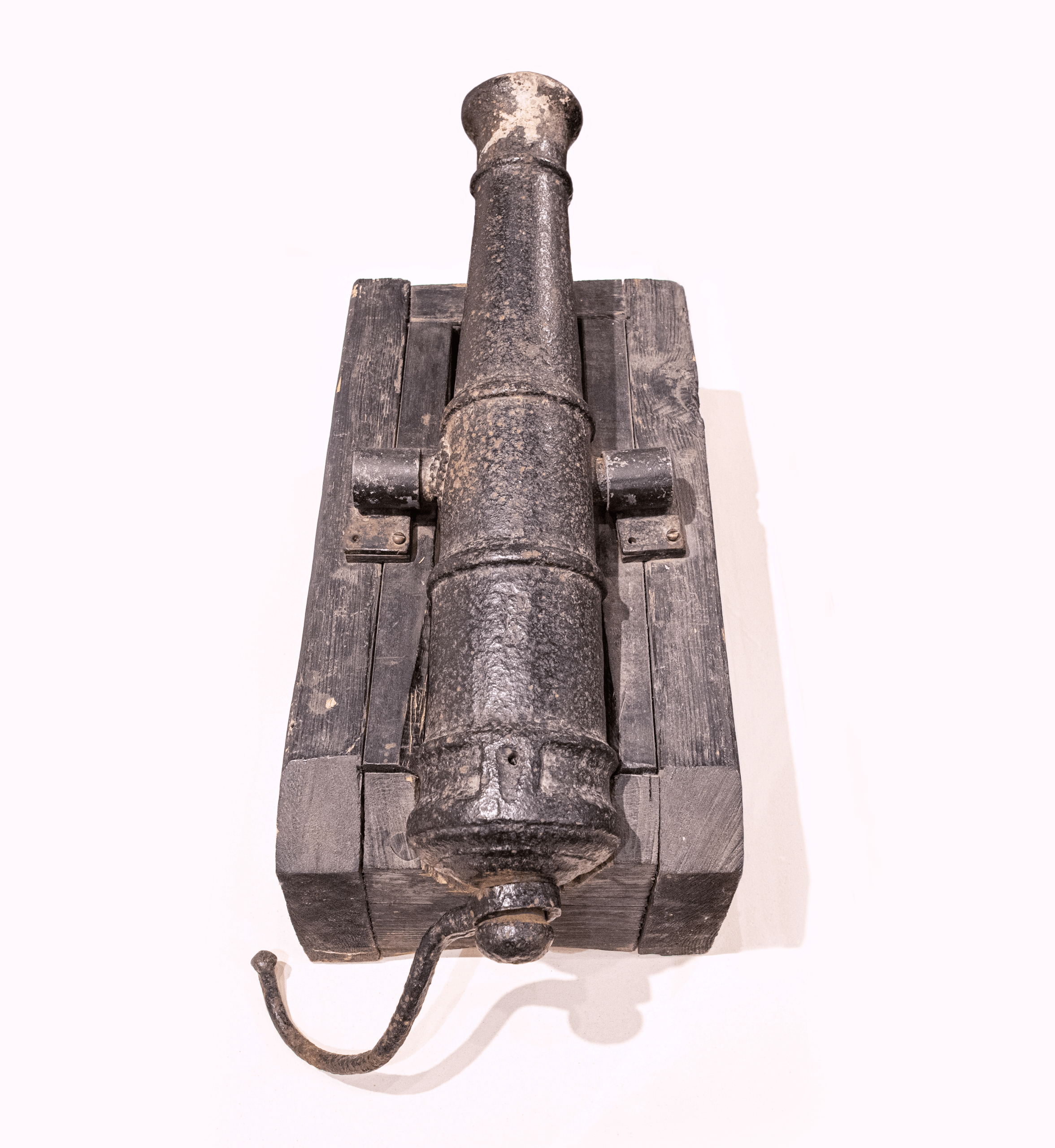 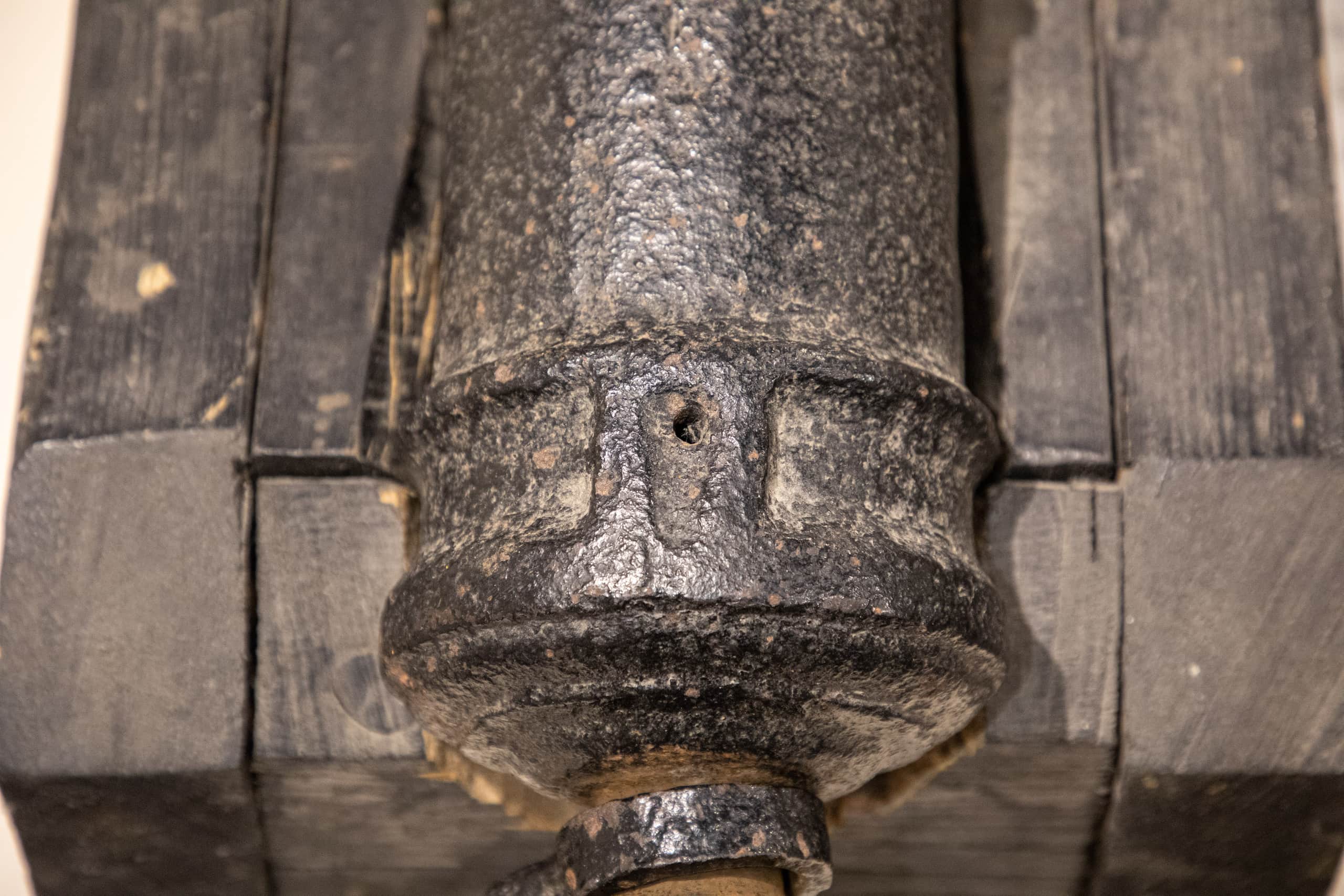 This type of weaponry has a connection to the Tlingit and Russian conflicts of 1802 and 1804. The swivel gun appears to be British made and is mounted on a narrow car, which would fit in a canoe. It was acquired from the estate of the late Alex Andrews, former clan leader of Kaagwaantaan clan of the Eagle Nest House of Sitka.