THE FIRST MURDERS IN JUNEAU

This replica of a ball and chain relates to the story of the first murders in Juneau. Three Kaagwaantaan men made a camp across the creek from a liquor store owned by a white settler. After a member of the L’eeneidí clan robbed the store, the owner came and attacked the three men thinking they were responsible for the theft. In the struggle, the white man was killed.

This led to the lynching of two Kaagwaantaan men by a mob of white miners. A third Kaagwaantaan man was jailed, but he managed to escape with the ball and chain around his ankle, which he later removed. When another mob approached, the Áak’w people gathered around him, but he took his own life to avoid the killing of any Áak’w. He died after killing one of his attackers.

The L’eeneidí clan assumed responsibility for these deaths, as compensation they gave their land around Dzantik’i Héeni (Creek at Base of Flounder Hill, or Gold Creek) and It’ji Shaanáx (Sparkling Valley, or Perseverance Valley) to the Kaagwaantaan clan.

As new owners of land in Juneau, the Kaagwaantaan built the Eagle Nest House and Box House in the Áak’w Kwáan village.

Jake Williams was the first caretaker of the ball and chain. After his death, they were transferred to Billy Johnson. When Johnson died in Sitka, the ball and chain were buried with him. As related by Cecelia Kunz, L’uknax.ádi clan and Kaagwaantaan Yádi, and recorded by Rosita Kaaháni Worl 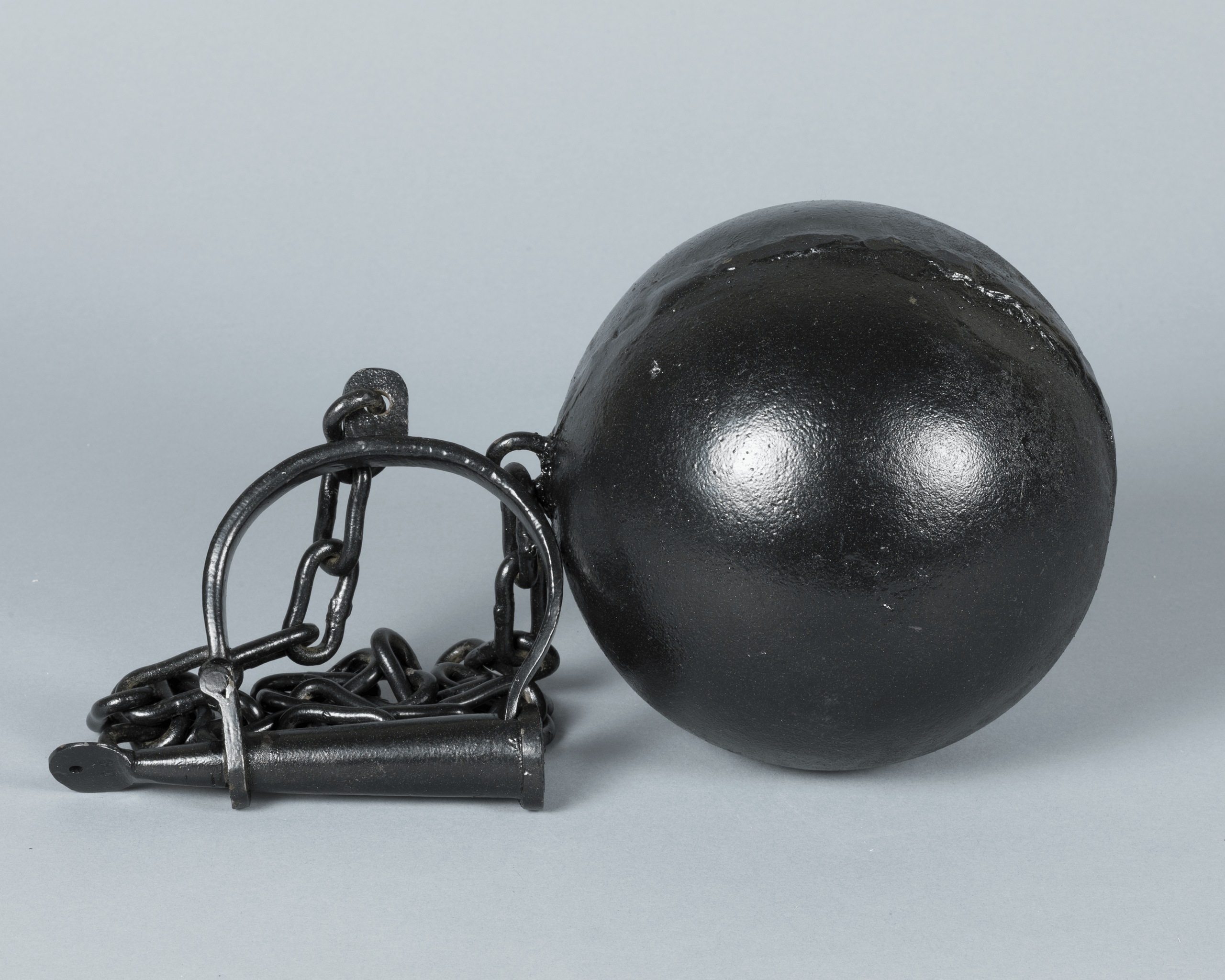